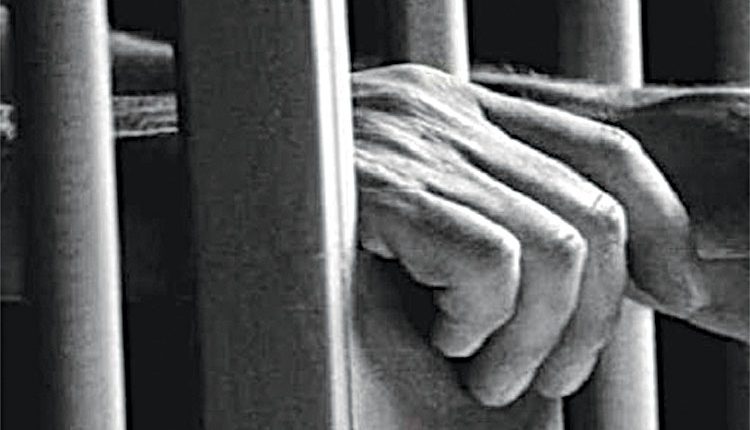 Thane, Feb 11 (Agency) The city police on Tuesday arrested two persons who allegedly cheated people under the pretext of purchase of their goods which are posted on OLX and ran away with the goods after giving them fake cheques. The Senior Police Inspector at the Kasarwadavali police station Kishore Khairnar told this correspondent on Wednesday that the police received a complaint from a victim that as he was to go abroad he had posted for sale of his laptop on the OLX.

The price quoted was Rs. 2.30 lakhs. One of the accused approached him and took his laptop and issued a cheque of a bank for Rs. 2.30 lakhs and even when the victim had gone to the bank to encash the cheque the accused fled the scene with the laptop. The cheque was finally not not encashed as it had been issued on the name of a defunct IT company. The police probing into the crime registered under sections 420 rw 34 of the IPC traced the accused to Malvani Malad.