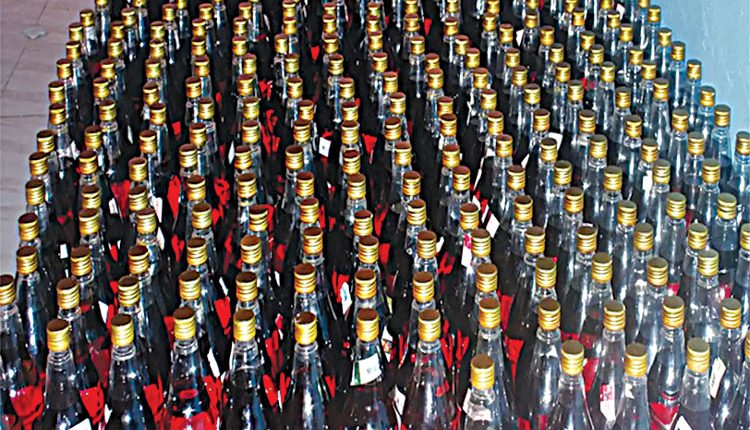 Nashik, Jan 21 (Agency) Three persons have been arrested for smuggling illegal liquor into this district, State Excise Department said on Thursday. According to police sources, the officials of the State excise department received a tip about illegal transportation of banned liquor through car. Acting on the received tip, the state excise department on Wednesday laid a trap near Dhakambe village. The squad found a car toward Dindori village and felt suspicious about it. They stopped the car, the squad took search of the vehicle and found the banned liquor produced in Dadra Nagar Haveli worth Rs 10 lakh, including the car, was seized. The liquor was carried in plastic bags. The squad arrested three people in this connection. The case has been registered against them under Maharashtra State Liquor Prohibition Act.