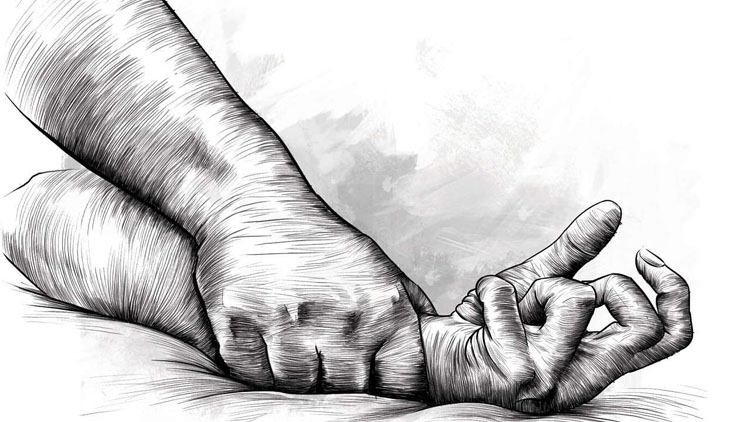 Saharanpur, Dec 1 (Agency) Saharanpur police have initiated the process to take action against three individuals, accused of gang-raping a minor student, under the Gangster Act in the Dehat Kotwali area, police said on Tuesday. SP City Vineet Bhatnagar said that taking swift action, police have arrested Mayank, Deepak and Sachin, residents of Sheikhpura in the Dehat Kotawali area, were immediately arrested and sent to jail. Now, action has been initiated against them under the Gangster Act. Kotwali In-charge Umesh Roriya said that all the three youths used to harass people in their areas and hence, police will take strict action against them.