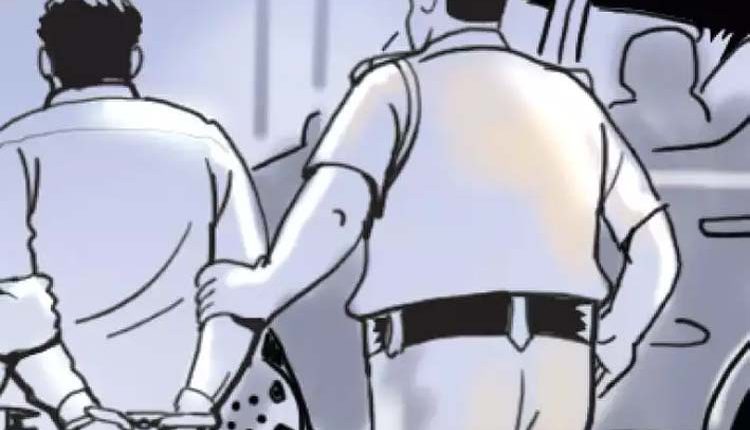 Thane, Dec 8 (Agency) A Thane Magistrate has rejected the bail application of a builder who constructed illegal flat and sold to innocent buyer, an order copy said on Tuesday. The city police arrested two persons, including a builder Vasant Bhanushali, for allegedly constructing a flat illegally on the seventh floor on the area meant for terrace. The police said that an offence under sections 420,406,467,468 and 471 rw 34 of the IPC has been registered against the alleged accused with the Naupada police station and Economic Offences Wing is investigating the offence. Builder Bhanushali and his partner Vijay Bhanushali constructed a building Shiv Tower in Khopat area of Thane which had permission to construct 4 flats on the seventh floor and remaining area was meant for terrace. However, the builder constructed one illegal flat in the area meant for terrace and made a camouflage agreement of selling the illegal flat to one Rajkumar Bathija. Forged plans were annexed to agreement between the builder and Rajkumar Bathija to get the agreement registered. The said Rajkumar Bathija executed a affidavit declaring that he knew that the said flat was illegal. Based on the agreement in his favour Rajkumar Bathija sold the flat to complainant Haresh Jeswani and his wife and annexed the forged plans. He also facilitated bank loan from State Bank of Patiala. The victim paid amount of Rs 42.21 lakh for purchase of flat.

In 2015, complainant received notice from Thane Municipal Corporation stating the flat is illegal. Initially the builder said they would manage with TMC and get the flat regularised. However, nothing was done in the matter for five years by the builder and finally complainant lodged an FIR. Based on the FIR, the EOW arrested the builder and Rajkumar Bathija. Both of them were produced before Magistrate and remanded to police custody till December 4. Subsequently, Magistrate S V Metil-Patil noted that at this stage the applicant does not deserve bail. Another person Vijay Bhanushali has also been named as the accused in the crime but he has not been arrested so far.