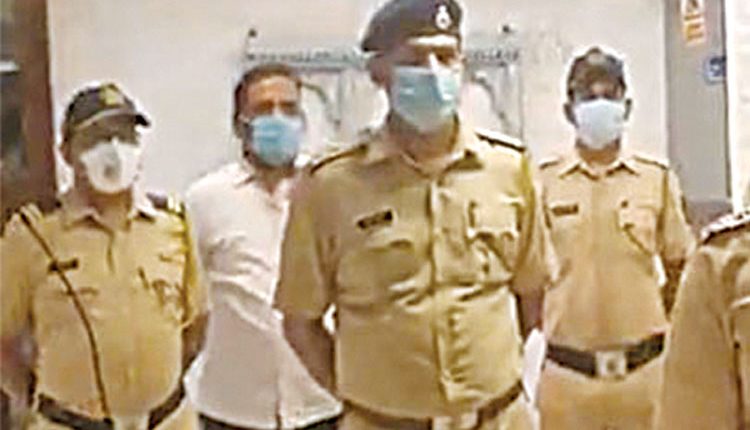 Thane / Palghar, Feb 8 (FN Agency) Ten teams have been formed to crack the complex case of the kidnap and burning alive of a Sailor, at a jungle in Palghar district on Friday, the police said on Sunday. Special Inspector General (Konkan Range) Sanjay Mohite, the teams were working on all possible angles which lead to the ghastly murder of the 27 year old Leading Sea man from Jharkhand.

He told this correspondent the teams were working in Chennai, Coimbatore, Ranchi and also at the Mumbai Airport besides the ones in the Cyber cell and other sections including the LCB he said. Our task is to probe into the crime and bring out the truth and nothing more he said and added that we are probing into the case in a transparent manner he said.

‘Spreading rumours not a part of press freedom’