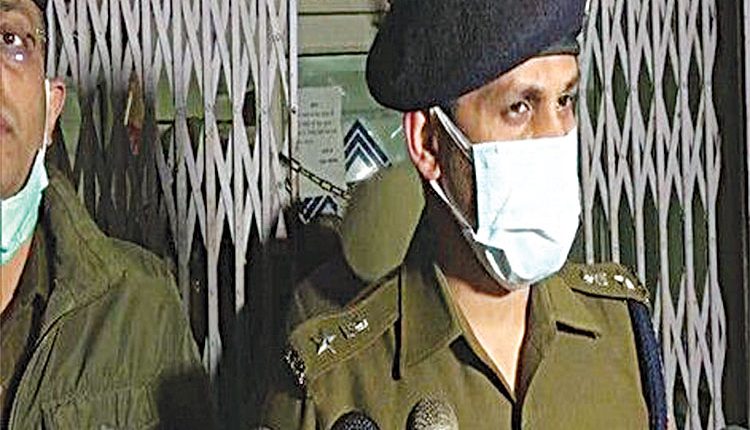 Bengaluru, Feb 12 (FN Agency) A car driver, who was working for a cash management company and absconding with Rs 64 lakh cash meant to be filled in ATMs, was nabbed. Police said on Friday that accused Yogesh had been working as a driver for the past four years at Securevalue, a cash management company. The company put him and a few other staffers incharge of replenishing ATMs with Rs 1.7 crore.

While his colleagues were filling up an ATM near Navarang Theatre in Rajajinagar in the city, he allegedly stole Rs 64 lakh from the vehicle and escaped. After stealing the money, he went to meet his aunt’s daughter with whom he had an affair despite being married. He had been planning to elope with her for a long time. The Subramanayanagar police started tracking Yogesh. A team led by police inspector H D Sanjeev Gowda nabbed him from HD Kote in Mysuru district. Police have, however, recovered only Rs 36 lakh from him and believe that he had given the rest of the money to a lawyer who is also his relative. “We are trying to trace the lawyer and recover the rest of the money,” a police officer said.

Logistics entrepreneurs are shining examples of a self-reliant India