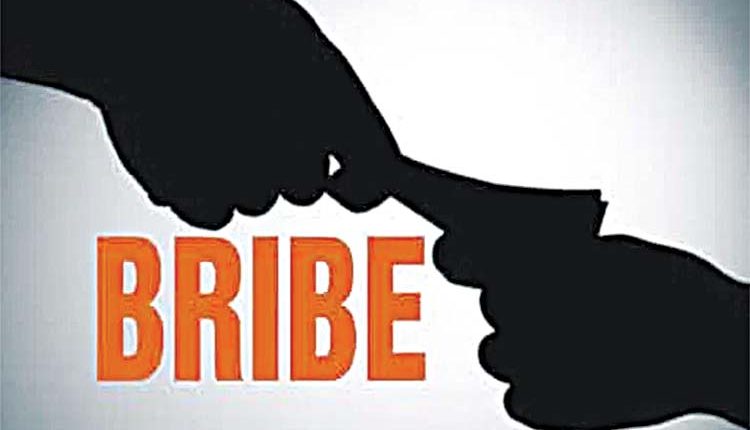 Srinagar, Mar 3 (Agency) The Central Bureau of Investigation (CBI) on Wednesday claimed to have arrested a Patwari while accepting a bribe for mutation of the land in Kashmir valley. “A case was registered against a Patwari, Bemina, Budgam on the allegations of demanding a bribe of Rs 35,000 from the complainant for mutation of the land,” a statement issued by CBI said on Wednesday.

The statement said that it was further alleged that the bribe was negotiated to Rs 23,000, out of which an amount of Rs 10,000 was already paid. “CBI laid a trap and caught the Patwari red-handed while demanding and accepting the remaining bribe amount of Rs 13,000,” it said. Searches were conducted at the residence of the accused which led to the recovery of incriminating documents. The arrested accused was produced before the Competent Court and remanded to three days of Police Custody.