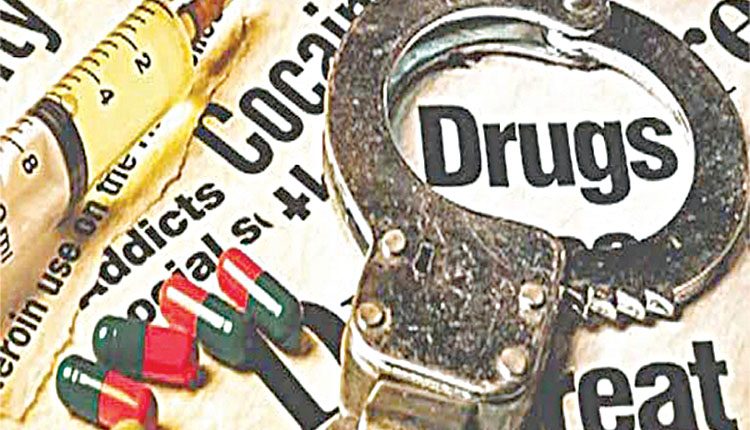 Srinagar, Feb 23 (Agency) Nine drug peddlers were arrested during the last 24 hours in separate places in north Kashmir district of Baramulla, official sources said on Tuesday. They said that following specific information, a police team arrested a notorious drug peddler, identified as Reyaz Ahmad Mir, in Kunzer area in Baramulla. “The team recovered 700 grams of charas from him,” they said. They said after following various leads, police succeeded in apprehending eight drug peddlers, who were supplying and selling contraband to youth in the apple township of Sopore in Baramulla.

“The accused have been booked under five different FIRs,” they said. They said the accused have been identified as Mohammad Rafeeq Ganie, Sheikh Muzaffar Qadir, Abdul Rashid Sheikh, Muhammad Asif Naikoo, Ishfaq Ahmad Khaja, Rameez Hassan Mir, Basit Hassan Mir and Omar Farooq Sheikh. “Our consistent actions against illegal activities should reassure the community members that we are making efforts to keep our society free from the scourge of drug menace,” they added.