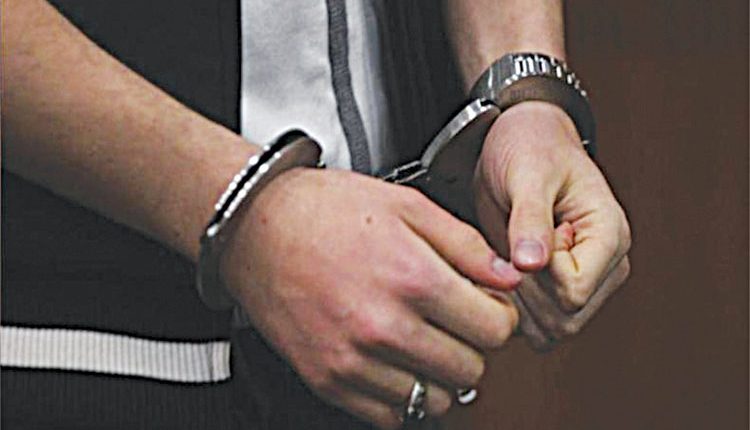 Mumbai, Jan 5 (Agency) The spokesman of the noted ‘dabbawalas’ or tiffin service here was sent to three-day police custody on Tuesday for his alleged involvement in connection with around Rs 7 lakh loan fraud case. The accused has been identified as Subhash Gangaram Talekar (50), who was arrested from his native in Pune and brought here this morning, stated the Ghatkopar Police. A lookout is underway for other four accused-Vitthal Sawant, Dashrath Kedari, Rakesh Prasad and Bhavesh Doshi, stated senior Inspector Nitin Alaknure.

The absconders Sawant and Kedari work with the tiffin service while Rakesh and Bhavesh are the owners of the private companies Sai Enterprises and Twist 2 Wheelers, respectively, he apprised. The fraud, committed on the pretext of giving free scooters to 61 ‘dabbawalas’, was being perpetrated since 2014. A complaint was lodged against the accused Talekar in February of 2019 and investigations were carried out in the matter, police told. It further said there were hurdles owing to the pandemic, in between which, Talekar moved the Bombay High Court for anticipatory bail which was rejected after which he was held.

Two held with charas in Bhota