Man held with over 3 kg charas 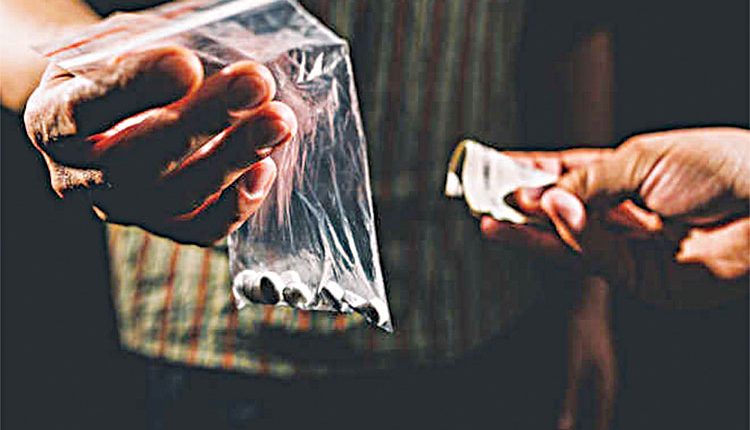 Haldwani, Jan 10 (Agency) A joint team of Special Operation Group (SOG) and police have arrested a person and seized 3.100 kg Charas from his possession at Kadai Devi mandir, Karnkarayat under the Lohaghat police station of Champawat, the police said here on Sunday. District Police Media cell Incharge Lalit singh Bisht said that the accused Man Singh Karayat (50) a native of Karnkarayat village, was arrested on Saturday and 3.100 kg Charas recovered from his possession. Subsequently, an FIR under Narcotic Drugs and Psychotropic Substances act has been registered in the Lohaghat police station.