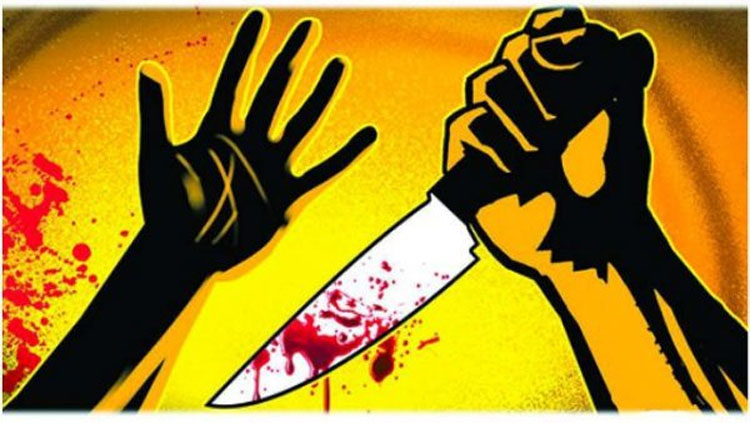 Nagpur, Dec 11 (Agency) An enraged youth who reportedly killed his girlfriend’s grandmother and younger brother over her family’s refusal to accept their relationship, has reportedly ended his life by suicide on Mankapur railway tracks here on Friday, police said. Police informed that the minor boy, Moin Khan, who had slit the throats of his girlfriend’s 70–year-old grandmother and her 10-year-old brother in Harazipahad area here on Thursday, his body was found on the railway tracks early morning on Friday. Police sources said the minor accused was in relationship with the girl. Girl’s family was against their relationship and would often oppose Moin in order to break their relationship.

For the past couple of days, Laxmi had grounded the girl and didn’t let her contact the boy. Furious over this, the accused reportedly approached the girl’s residence on Thursday evening carrying a knife and in a fit of rage slit the throats of Laxmi and Yash with a sharp edged weapon, before fleeing the spot.

Doctor booked for drugging, raping patient in car in Amravati