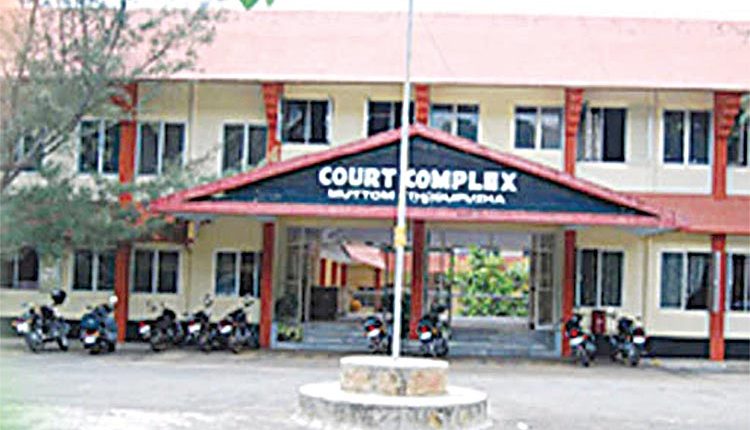 Kozhikode, Mar 2 (Agency) A Judicial First Class Magistrate (JFCM) court four here on Tuesday sent DYFI National President Muhammed Riyaz and CPI-M MLA T V Rajesh, representing Kalliaserri Constituency, to Judicial custody in connection with a case registered against them for taking a protest demonstration to the Office of Air India few years ago which had been turned violent.

The two leaders are among those accused in a law & order case. The protest demonstration, however, turned violent and some DYFI activists and Cops sustained injuries in the skirmishes. The accused were granted bail in the case earlier. However, they were remanded to Judicial custody when they approached the JFCM Court IV today to get their bail extended further after it was opposed. Yet another DYFI leader K K Dinesan has also been remanded by the court.