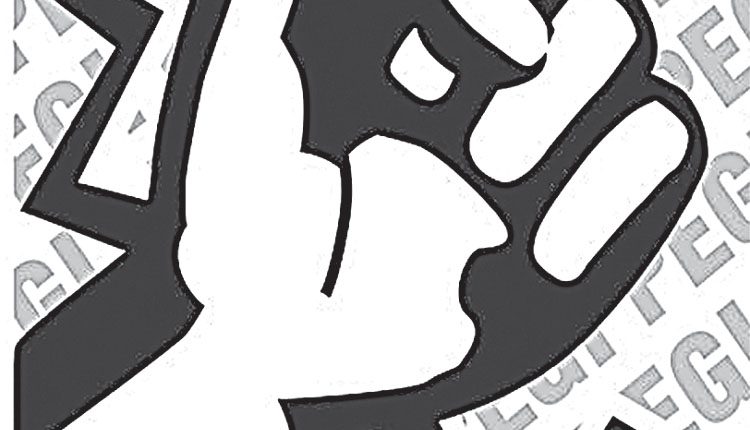 Ambassa (Tripura), Jan 17 (Agency) In a shocking incident a housewife got burnt with Kerosene for which the in-laws got alleged triggering another incident of domestic violence in the bordering subdivision of Kamalpur in the northern Tripura district of Dhalai on Saturday. According to the information of Salema police station, the incident took place at Bikram Para habitation of Nakashi Para VC this afternoon. Police was informed that a housewife identified as Jayita Sutradhar found burning herself with kerosene.

Police and fire tender vehicles reached the spot, rescued her and shifted to district hospital where the on duty medical officer Dr. Indrajit Das reported her brought hundred percent burnt. She was married socially with one Rana Singha of Bikrampara seven months ago socially. However, her parents from Apareshkar area alleged that right after the marriage she came under torture for dowry. Case and counter case got lodged. Now what steps police would adopt remained the matter to be seen.

Married couple among 3 arrested for burglary in Thane