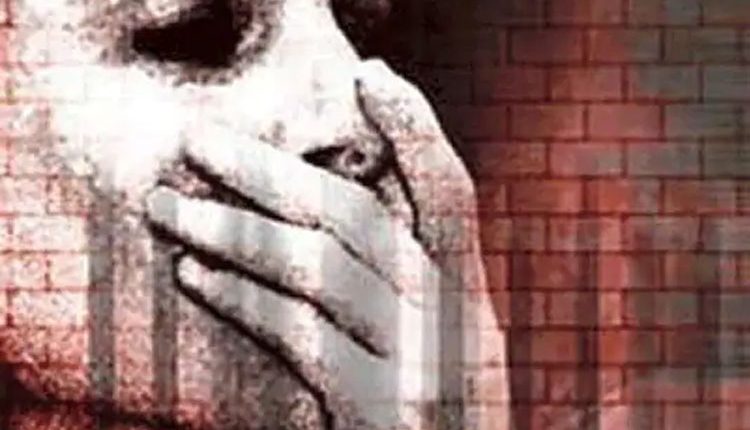 Mumbai, Nov 30 (Representative) An FIR has been registered at the Versova Police Station in Mumbai against a casting director for allegedly raping a TV actress, police sources said on Monday. The 26-year-old actress’ complaint said that the accused raped her at different locations in Mumbai after promising to marry her. The accused identified as Yush Tiwari and the actress have known each other for around two years. “We have registered the FIR against the accused under Indian Penal Code Section 376 (rape). No arrest has been made. We are conducting an investigation into the case,” Versova’s senior police Inspector Raghvendra Thakur told. The case was registered on the actress’s statement and further investigation is underway.