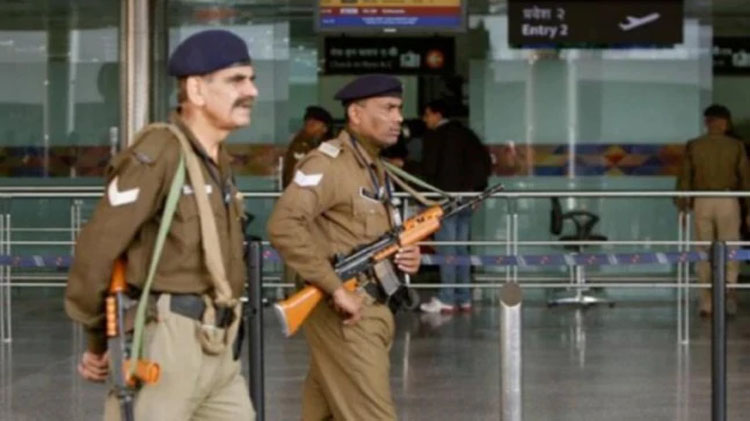 New Delhi, Dec 30 (FN Bureau) The Central Industrial Security Force (CISF) on Wednesday detected 1,47,000 Saudi Riyals worth of Rs 28 lakh from passenger named Mohd Fared at the Indira Gandhi International Airport (IGI) here. Md Fared was bound to Dubai and after his arrival at the airport, he came under the scan of the CISF surveillance and Intelligence staff because of his suspicious activities of the said passenger and a visitor accompanying him at departure alighting area of Terminal-3, IGI Airport. On suspicion, the passenger and the visitor were kept under close watch.

During Pre-Embarkation Security Check (PESC) through scanning machine at Terminal 3 suspicious image was noticed in the baggage and the bag was physically checked by the CISF personnel. On checking, bundles of Saudi Riyal in the denomination of 500 was noticed which were concealed in the false bottom of the handbag pasted in different layers of the false bottom.

‘This year we overcome the big disruption to a great extent’