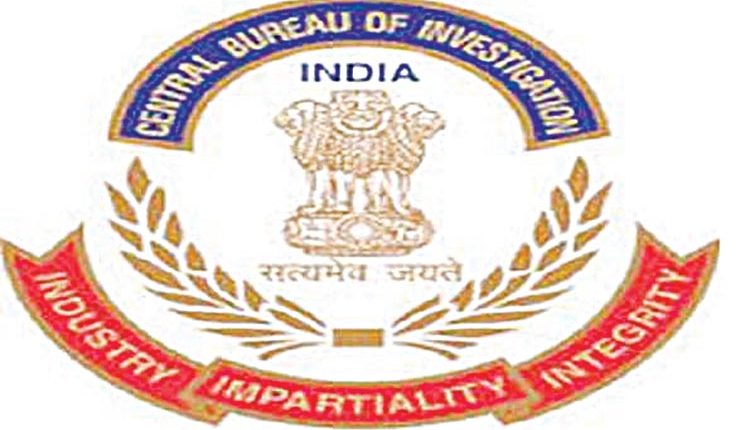 New Delhi, Sept 28 (FN Agency) The Central Bureau of Investigation (CBI) said on Wednesday that it has arrested two persons for alleged cheating, extortion of foreign nationals and other offences including running an illegal call centre. A case was registered against the proprietor of the call centre at Shadi Khampur village here and others. The two taken into custody were identified as Vijay and Vishal. The accused were said to be involved in largescale cyber cheating and extortion of foreign nationals by impersonating themselves as police officers.

They reportedly told foreigners that identities had been stolen and crimes such as money laundering and drug smuggling had been committed in their names. The two threatened to act against the foreigners unless money was transferred to their bank accounts. Searches were conducted at the premises of the accused leading to the recovery of incriminating documents and cash totalling Rs 14.50 lakh. Four crypto currency wallets having a total amount of Rs 1,30,20,000 were found. A court remanded them to police custody till September 30.