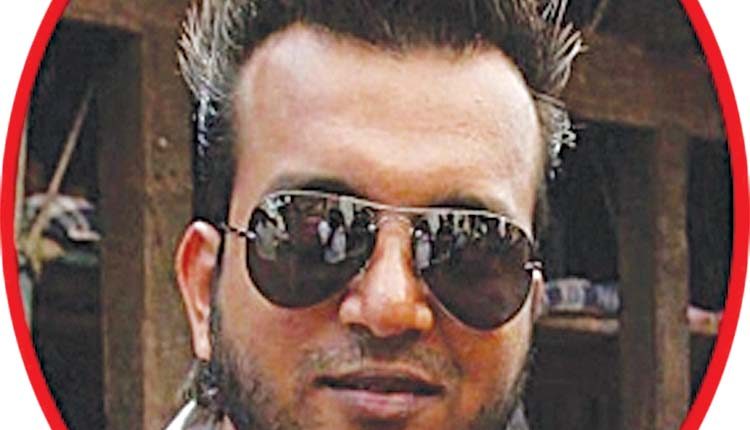 Mumbai, Dec 10 (UNI) The Narcotics Control of Bureau on Thursday arrested a celebrity hairstylist who works for Bollywood along with a drug peddler and sized 16 packets of cocaine, as part of the ongoing probe into the drug angle in the death of actor Sushant Singh Rajput case, officials said here. The accused are hairstylist Suraj Godambe and the drug peddler Lalchandra Yadav, an autorickshaw driver who delivered narcotics to customers. Both of them were produced before a local court which remanded them into NCB custody till Dec 16, said NCB Zonal director Sameer Wankhede here. Following a raid by an NCB team, the duo was apprehended near the Meera Towers in the posh Oshiwara area of Jogeshwari (west) and the sleuths recovered 11 gm of cocaine and Rs 56,000 in cash from them. “We have seized 16 packets containing total 11 gm of cocaine along with an autorickshaw and drug proceeds amounting to Rs 56,000,” added the official.