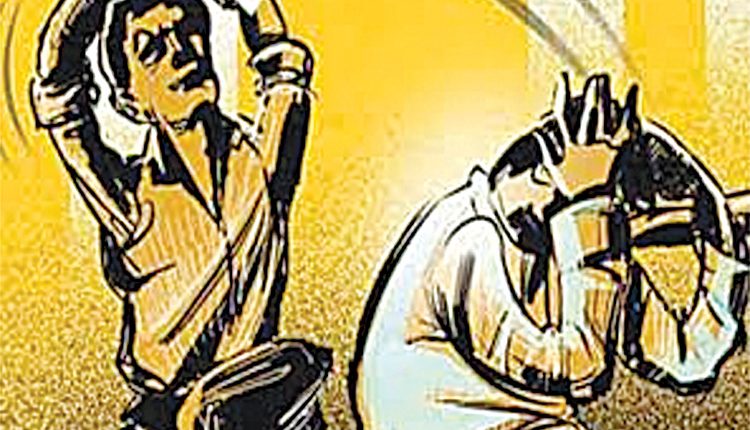 Ranchi, Mar 8 (Agency) An incident of mob lynching has surfaced from Upper Bazaar located under Kotwali Police Station area of the state capital where a 22-year-old youth was beaten to death over suspicion of being involved in the theft of a mini-truck. The deceased has been identified as Sachin Kumar Verma, a resident of Nawatoli near Bhutaha Talaab. The body of the deceased also consists of beating marks with iron rods. Police said that a mini-truck was stolen on Sunday from the Upper Bazaar area after which the labourers of the area caught Sachin and thrashed him.

Police later got to know about the incident after which he was rescued and taken to hospital where he succumbed to his injuries. On Monday morning a large number of people including the family members reached Kotwali Police Station and created an uproar. Police later arrested two men in this connection. However, it has maintained that the incident is being probed and soon the truth will be out in the open. Police said that in an initial investigation no criminal record of the deceased has been found. Further, his family members claimed that Sachin had never been to jail.