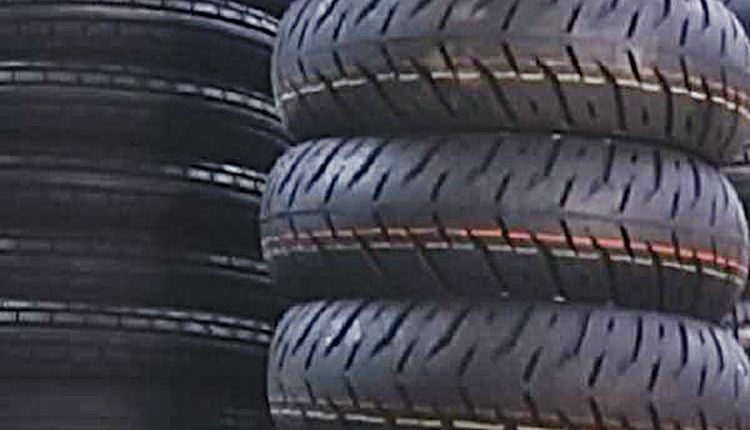 Hyderabad, July 6 (FN Agency) A high demand rate of tyres in Tier-II cities this monsoon has witnessed a growth rate of 67 per cent, according to the latest reports by Just Dial consumer insights. Online searches for tyres in India have shot up by 51 per cent with MRF, Apollo, and Bridgestone being the top-three most searched brands, the reports revealed. Consumer searches on Just Dial, India’s No.1 local search engine, revealed that demand for tyres during the April-May-June’22 quarter rose by 51 pecent YoY and 20 percent QoQ.Searches in Tier-II cities shot up by 67 percent YoY while in Tier-I cities it remained stable.

Tier-I cities also saw a 14 percent QoQ growth and Tier-II it was marginally ahead at 18 per cent.Demand for car tyres rose by 54 percent (YoY) but that for two-wheelers remained stable across the country, the report stated.Commenting on the consumer trends, Mr. Prasun Kumar, CMO, Just Dial, said: the rise in demand in the category for tyres across the country has been driven by Tier-II cities that are witnessing a growth rate in demand higher than the national average. To cope with the rising consumer sentiment, we have aggregated a vast range of tyre dealers on our platform so that our users can get the best deal.

This has resulted in Just Dial becoming the go-to platform for automobile users while searching for new tyres.Just Dial Consumer Insights also revealed that MRF, Apollo, Bridgestone, CEAT, JK, Goodyear, Michelin, Yokohama, TVS, and BKT were the top-10 most searched tyre brands in the country with the top-3, MRF, Apollo, and Bridgestone, dominating 77 percent of the searches on the platform.Delhi, Mumbai, Bengaluru, Chennai, and Hyderabad are the top-5 markets in Tier-I cities that saw maximum demand for tyres.

MRF was in maximum demand in Delhi, Chennai, and Hyderabad while Apollo’s top-3 markets were Delhi, Mumbai, Chennai, and Bengaluru. For Bridgestone, most of the searches were from Delhi, Mumbai, and Bengaluru.Among Tier-II towns and cities, maximum traction for tyres was from Chandigarh, Coimbatore, Jaipur, Thiruvananthapuram, and Lucknow. The demand growth rate (YOY) for MRF and Apollo in Tier-II markets was around 58 percent each while for Bridgestone it doubled, the report added.