NASA to pay company $1 to collect rocks from the moon 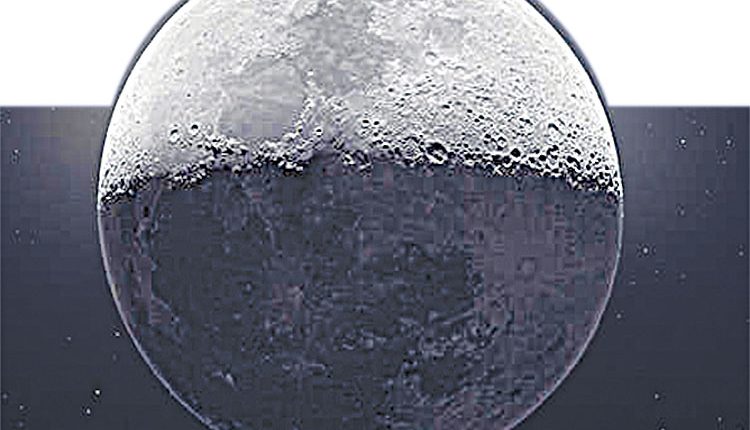 Washington, Dec 4(UNI) American space agency NASA announced on Friday that it will be paying a Colorado-based company $1 (£0.74) to collect some small rock samples from the moon. Lunar Outpost is among the four firms which were awarded contracts to retrieve lunar regolith, or moon soil, for the US space agency, for a total of $25,00, the BBC reported.
NASA said it will be using the soil from the moon for its Artemis programme, which is preparing astronauts to go back to the moon by the year 2024. It is also trying to establish a business model for the extraction, sale and use of off-Earth resources. The others who won the bids were California-based Masten Space Systems and Tokyo-based ispace, along with its European subsidiary. NASA will be paying theses companies for individually collecting of lunar regolith between 50g and 500g in weight. At the same time Colorado-based Lunar Outpost, a robotics firm, will collect moon rocks from the lunar South Pole. The funding is so low because NASA is only paying for the collection of the regolith, not any of the companies’ development or transport costs, agency officials said. The aim of this whole exercise is to allow these companies to carry out scientific missions by extracting resources from the lunar surface.

‘Rights to nutritional food should be fundamental right of every citizen’