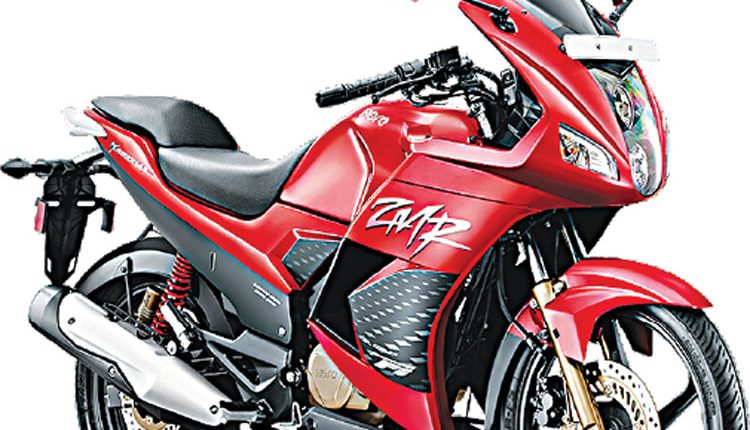 Hero MotoCorp has reported retail sales of over 14 lakh units of motorcycles and scooters in the recent festive season. “Despite the severe disruptions on account of the Covid-19 this year, the good retail off-take during the 32-day festival period – spread between the first day of Navratra and the concluding day after ‘Bhai Duj’ was 98 per cent of the festive season volumes sold by the company in the previous year (2019) and 103 per cent compared to the same period in 2018,” the company said in a statement. It said that the sales have enabled Hero MotoCorp to reduce the vehicle stocks at its dealerships to less than four weeks, the lowest ever post-festive inventory.

The company’s festival season retails were driven by the strong performance of its popular models across segments, including the 100cc Splendor+ and HF Deluxe, 125cc motorcycles Glamour and Super Splendor and the Xtreme 160R and the XPulse range in the premium segment, said the statement. Hero MotoCorp has continued to consolidate its market share in the domestic two-wheeler market since the resumption of plant operations and retail sales in early May. Its market share has grown by more than 500 bps in the month of October.