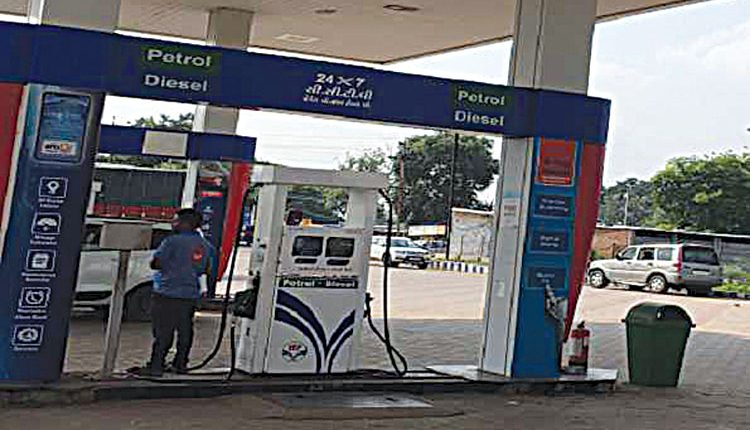 While presenting the Union Budget, Finance Minister Nirmala Sitharaman had proposed the additional levy on the two key auto fuels from October 1. “Blending of fuel is a priority of this government. To encourage the efforts for blending of fuel, unblended fuel will attract an additional differential excise duty of Rs 2/litre,” Sitharaman had said. In its bid to enhance India’s energy security, reduce import dependency on fuel, save foreign exchange, address environmental issues and give a boost to the domestic agriculture sector, the government has been promoting the Ethanol Blended Petrol (EBP) Programme.