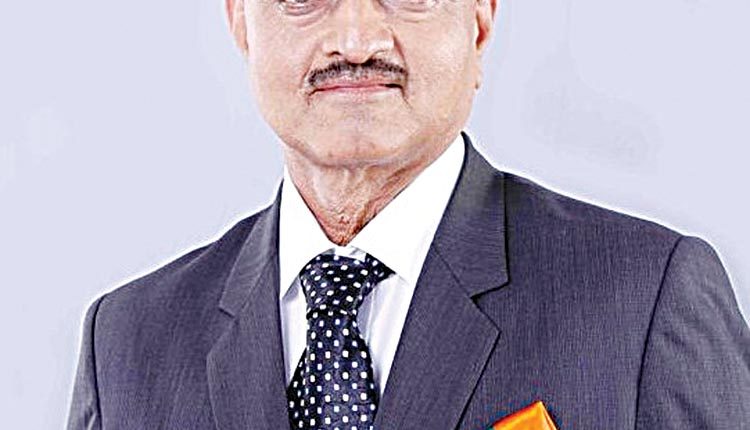 With the efforts of the central and state governments, financial literacy, self-reliance, digitalization and various schemes are to be delivered to the needy beneficiaries through various schemes in the country. Giving instructions to the concerned to increase the number of beneficiaries by spreading awareness to the maximum number of needy people, Mr. Karad further said adding that the applications of the applicants under Pradhan Mantri Swanidhi Yojana should not be cancelled without any reason. District wise cancelled applications should be surveyed and errors should be studied and maximum eligible applications should be approved. He also said that Aurangabad, Latur and Nanded districts are included in SVAnidhi to Samrudhi scheme and efforts will be made to include Parbhani district in it,Dr Karad added.