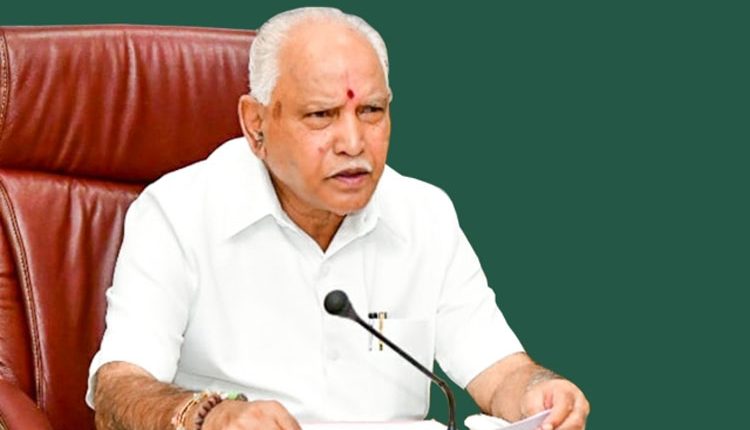 Bengaluru, Nov 17 (Agency) Karnataka Chief Minister B S Yediyurappa here on Tuesday directed constitution of a welfare board for Lingayat as per the demand by the party leaders from the minority community.

In a statement issued by the CM’s office it was stated that a decision to constitute “Veerashaiva Lingayath Development board” has been taken to look into the overall welfare of the people belonging to the community who constitute over 16 to 18 per cent of the State’s population. The board will start functioning with immediate effect, the statement said. The demand for setting up of the board, had gained ground after the state government had announced to constitute a Maratha development board, to serve the interests of the Maratha speaking people in the state. The state government, recently, had also announced to constitute Golla (Yadava) Development Authority prior to the Sira by-elections in the State.

Guidelines for Air Sanitizing during Covid-19