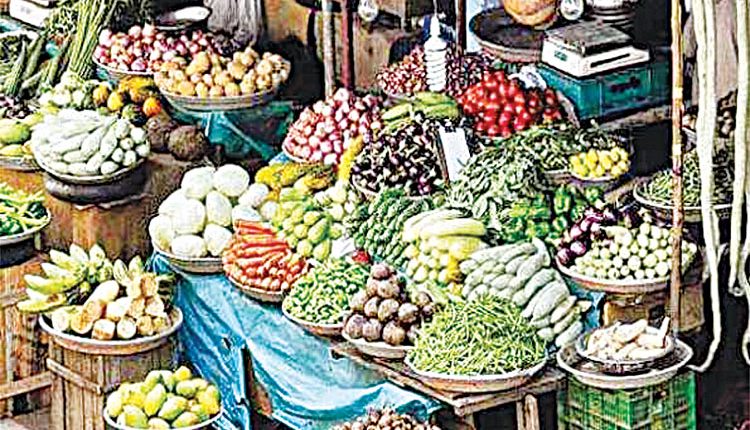 ‘Strong India would act as counter-balance to China’