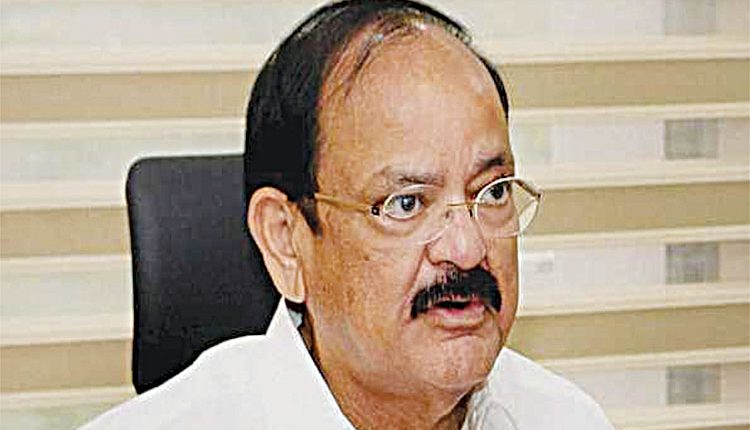 New Delhi, Feb 16 (FN Agency) Vice-President Venkaiah Naidu on Tuesday greeted the Delhi police personnel and their families on the forces’ raising day. In a message issued here, Mr Naidu said that the Delhi police discharges its duty with full dedication and sincerity.

He said, “On the foundation day of Delhi Police, I extend my heartiest congratulations to the members of the force, their families and former employees. The security of the capital is a sensitive responsibility, which the Delhi Police has been skillfully fulfilling.”