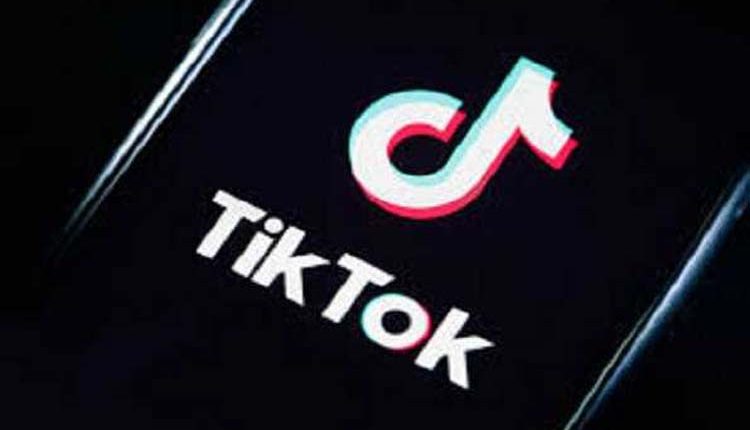 Washington, Dec 8 (Agency) A US federal judge has blocked the Trump administration from imposing a ban on the video-sharing platform TikTok, which is owned by the Chinese company ByteDance. Sputnik quoted a court document saying “For the foregoing reasons, Plaintiffs’ Motion for a Preliminary Injunction is granted as to all the prohibitions listed in the Commerce Identification. An Order will accompany this Memorandum Opinion,”. The judge felt that the Trump administration exceeded its authority in restricting TikTok and described its actions as “arbitrary and capricious.”

In August, the Trump administration threatened to ban TikTok in the United States, citing wider concerns about alleged Chinese government spying on data of US citizens. However, the ban had not gone into effect because of the pending litigation. The ban on TikTok was to originally take effect on September 20, but was later delayed after the administration offered the company a way out by selling itself to a US entity.