US Hopes Common Interests Will Promote Cooperation With China, Russia on Iran 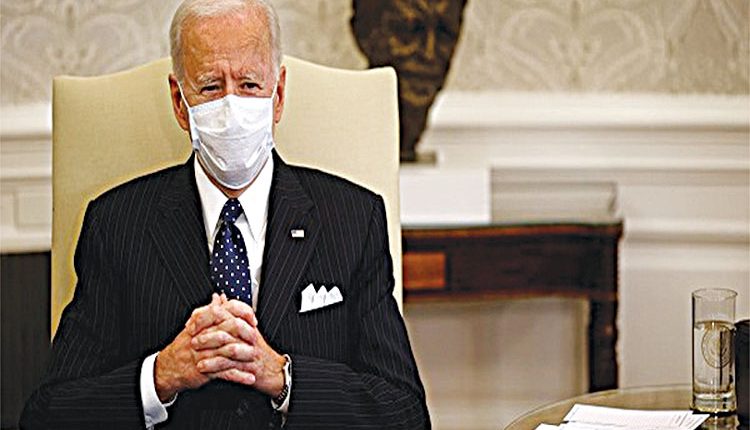 Washington, Feb 19 (FN Bureau) The United States hopes that its common interests with China and Russia will help the three countries to cooperate on the Iranian nuclear issue, a senior official of the Department of State said. On Thursday, the spokesperson for the Department of State, Ned Price, said that the United States was ready to accept an invitation to attend a meeting with Russia, Germany, France, the United Kingdom, China, and Iran to discuss the latter’s nuclear program.

The statement was made amid the foreign policy review currently conducted by the new US administration led by President Joe Biden.
“So in the past, Russia and China during the JCPOA [Joint Comprehensive Plan of Action] negotiations played a productive, constructive role because they didn’t – they didn’t have an interest in seeing Iran acquire a nuclear weapon and they didn’t have an interest in seeing the conflict in the region.

One would expect that those same interests are at play and that despite other serious differences we may have with them on other files, that and on this one we could work together,” the official said on late Thursday. In 2015, Iran signed the JCPOA with the P5+1 group of countries – the United States, China, France, Russia, the United Kingdom plus Germany – and the European Union. The agreement required Iran to scale back its nuclear program and severely downgrade its uranium reserves in exchange for sanctions relief, including lifting the arms embargo five years after the deal’s adoption. The administration of former US President Donald Trump exited the deal in 2018, which urged Iran to boost its nuclear activities.