UP govt to establish 20 new KVKs 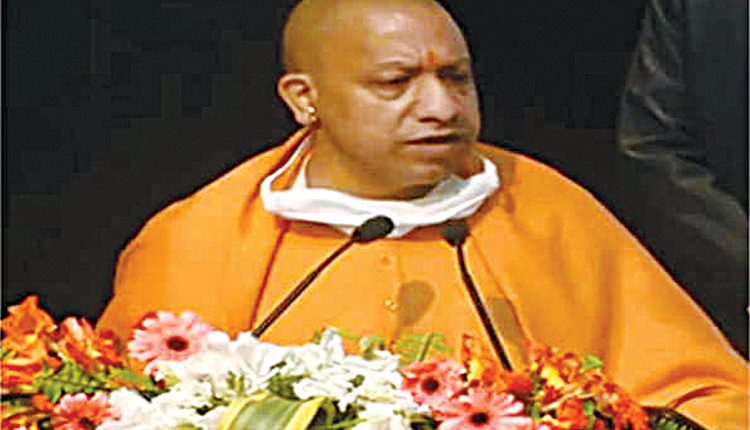 Lucknow, Dec 23 (UNI) On the occasion of the 118th birth anniversary of former Prime Minister Chaudhary Charan Singh, Uttar Pradesh Chief Minister Yogi Adityanath on Wednesday greeted the farmers of the state and said that his government is working with the commitment in the interest of farmers. Pledging to infuse latest technology in agriculture, the CM said as many as 20 new Krishi Vigyan Kendras are being constructed in addition to already existing 69 such Kendras linked to four Agriculture Universities of the state. ” Out of these, 18 are already completed, the CM said adding, the previous government had refused to take these 20 Krishi Vigyan Kendra from the Centre.”

He came down heavily on the opposition for spreading fabricated stories about new agriculture legislation and misguiding the innocent farmers. “Neither MSP system nor Mandi system is going to be abolished but the opposition is out to create unnecessary confusion,” he made it clear. He said that the state government is emphasising on reducing the cost of farmers and increasing productivity. Speaking on the birth anniversary of late PM Chaudhary Charan Singh, CM Yogi said, “PM Chaudhary Charan Singh dedicated his life to the empowerment of the farmers. He always strived for the upliftment of the underprivileged people.” Describing that agricultural primacy is the basis of India’s economy, CM said, “Chaudhary Charan Singh used to say that the path of the prosperity of the country goes through the fields.

That means India’s progress will happen when the farmer is progressive. Prosperity will come to India when the farmer will be prosperous.” UP government also distributed tractors and cheques up to Rs 3 lakhs to the farmers of the state. An amount of Rs 54,000 crores annually and Rs 18,000 crores is sent every four months by Prime Minister Narendra Modi to the farmers’ accounts under the Samman Nidhi. With this, the farmer fulfills his farming need by purchasing fertilizer, seeds, agrochemicals on time, CM said. Describing the arrangements made for the farmers to get rid of middlemen and moneylenders, CM Yogi said, “Assistance is being provided to farmers through Prime Minister Kisan Samman Nidhi. Under this, Rs 6000 per year is sent to the account of each farmer.” Stating that soon the farmers will be connected with technology soon, the CM said, “The farmers were given the facility of soil testing and Pradhan Mantri Fasal Bima Yojana was further extended. Also, water was transported to every farm under the Prime Minister Agricultural Irrigation Scheme.”