UP govt mulls to teach ‘entrepreneurship’ in schools 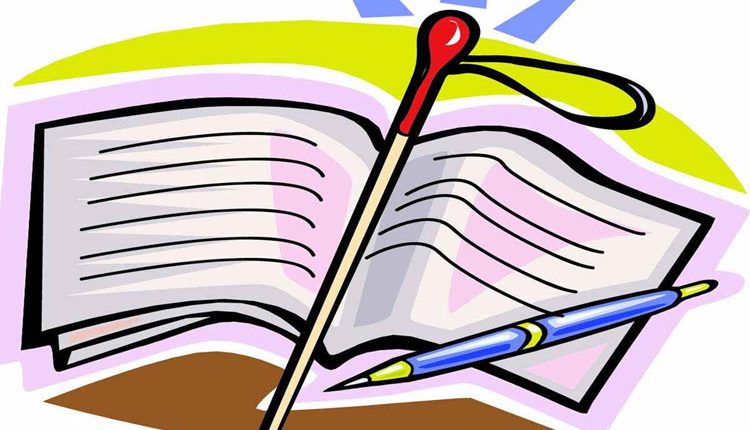 Lucknow, Jan 5 (Representative) Considering the growing importance of entrepreneurship in the present scenario, the state government, along with the higher education department, is working on a plan to introduce it as a subject in the early classes for students, said Navneet Sehgal, Additional Chief Secretary, Department of Micro Small and Medium Enterprises and Export Promotion. Addressing the inaugural session of the online faculty development programme of Department of Commerce, Lucknow University, on Tuesday, on ‘Entrepreneurship Research’ under the project ‘Entrepreneurship development in semi urban area of Uttar Pradesh with special reference to MSME’, Mr Sehgal urged the Lucknow University to introduce the subject exclusively on entrepreneurship.
He also urged the students to change their mindset of only dreaming about bagging a good job and asked education institutes and universities to promote entrepreneurship in every individual. “A university is the right place to teach entrepreneurship through which students can contribute towards the growth of the nation,” he said, while insisting that Prime Minister Narendra Modi’s and Chief Minister Yogi Adityanath’s call for ‘vocal for local’ also stresses on people taking up entrepreneurship. He said the state government is also willing to work with institutions to impart knowledge to students about various government schemes, including self-employment ones, of which the youth could take advantage. “The state government is willing to send details to the commerce department about entrepreneurship if they want to introduce the subject and we can help in skill improvement and provide financial assistance in entrepreneurship development. It will be a very good beginning in Uttar Pradesh as no other state has started it yet,” he said. “After the lockdown, we have been working with banks to get more MSMEs get finance. And since May 14, Rs 32000 crore was disbursed to 11 lakh MSMEs of which 4.37 lakh were already established and over 6 lakh were new units.

Thus there is lot of interest among youth to get into entrepreneurship,” he said. The ACS said that we all know that governments from around the world are withdrawing from lot of functions and a lot of functions are being outsourced or privatised ]thereby reducing the opportunities of getting government jobs. In such scenario, entrepreneurship is the only way to provide jobs to more and more people, he said. Explaining about the scope of MSME in UP, he said the state has large base of MSME. “UP traditionally has 14.5% of total MSMEs running into 9 million. They employ more than 3 crore people,” he said. Focussing on the One District One Product scheme that was launched by Chief Minister Yogi Adityanath, the ACS said that it is entirely based on the concept of becoming self-reliant for growth and fulfilling the PM’s call of vocal for local.

“UP has lots of small industrial clusters running since thousands of years. But people were shunning their traditional work and even migrating to other states for jobs. We are trying to bring them back and also helping those who are already engaged in traditional industries. We are also training them and also enhancing their skills under the ODOP scheme. We are giving support in finance, market, skills, raw material availability,” he said. “For skill improvement, educational institutions are the best source. They can also help remove that feeling of hesitation and shame from students about starting their own venture, howsoever small it may be,” he said.