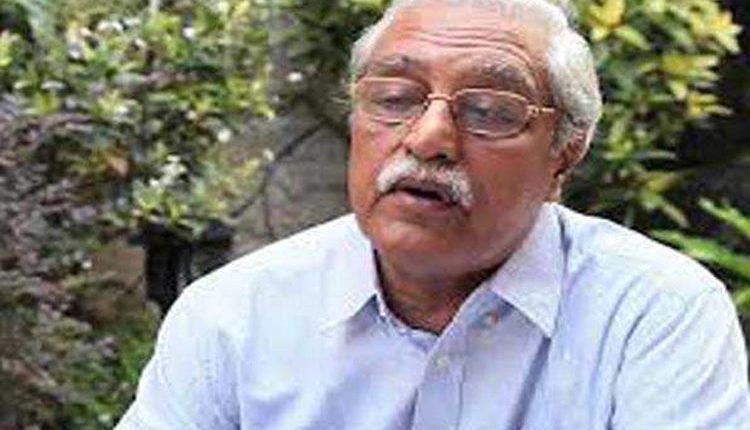 Hyderabad, Feb 5 (FN Agency) United Forum of Bank Unions (UFBU), the umbrella body of 9 unions, will meet in Hyderabad on February 9 to give a call for further programmes and strike actions in protest against the proposal in the Union Budget to privatise two Public Sector Banks Rpt Banks (PSBs) in addition to IDBI Bank and the decision to start Bad Bank.

All India Bank Employees’ Association General Secretary Ch Venkatachalam said there was a ‘massive response’ to the call of UFBU to hold demonstrations all over the country on the issue on Thursday. About one million bank employees and officers belonging to 9 Bank Unions — AIBEA, AIBOC, NCBE, AIBOA, BEFI, INBVEF, INBOC, NOBW, NOBO held massive demonstrations in various towns all over the country. The employees and officers participated in the demonstrations enthusiastically and emotionally which was indicative of their anger and indignation over the Union Government’s moves, he said. Mr Venkatachalam said at a time when the country’s economy is sagging and growth rate is sluggish, what is required is to further strengthen Public Sector Banks which are the main engines for economic growth and development.

It is an irony that instead, the Centre is proposing to privatise and hand over the government-owned Banks to private corporates, most of whom are defaulters of huge bank loans, he added.

Logitech is Raising the Bar for the Video Conferencing Industry