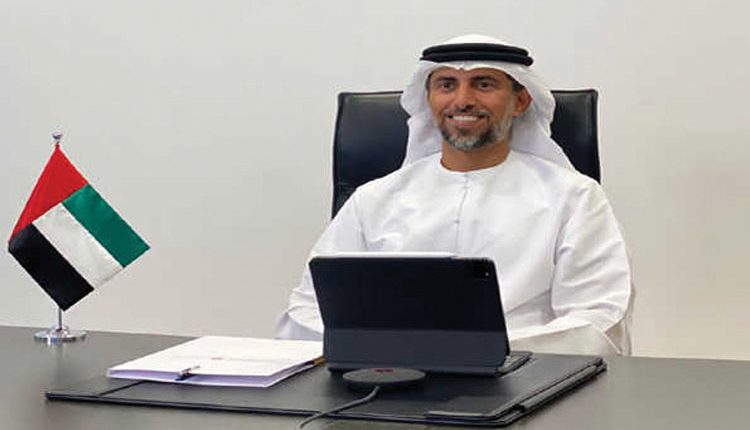 Abu Dhabi, Nov 18 (Agency) The United Arab Emirates has reached 126-per cent compliance with the OPEC+ oil output cuts deal in October by reducing its production level by 153,000 barrels per day (bpd), the Ministry of Energy and Infrastructure said on Wednesday. “The UAE’s commitment to the OPEC+ deal climbed to 126 per cent in October. The United Arab Emirates has continued its adherence to the agreement to lower oil production signed between OPEC+ member states and curtailed the oil output by 153,000 bpd during October, according to secondary sources accredited to OPEC,” the ministry said in an Instagram post.

The UAE’s average total commitment to the agreement since it was sealed stands at 101 per cent, which brings the deal compliance level to over 100 per cent before the agreed compensation period expires, the ministry added. During a session of the 24th OPEC+ Joint Ministerial Monitoring Committee (JMMC) held on Tuesday, Saudi Energy Minister and JMMC Chairman Abdulaziz bin Salman bin Abdulaziz Al Saud hailed the level of the group’s compensation oil cuts and expressed gratitude to Abu Dhabi for its pivotal role in the implementation of the oil cuts deal. The OPEC+ countries are currently slashing 7.7 million barrels a day collectively until December 31. After that, the oil producers plan to ease the cuts to 5.8 mbd. However, it is still unclear whether the OPEC+ will proceed with the easing of the cuts or will retain the current quotas in light of the second wave of the pandemic. The final decision is expected to be made at the annual OPEC+ ministerial meeting, scheduled for December 1.

Spain, worldwide pioneer on the protection of the citizens Digital Rights