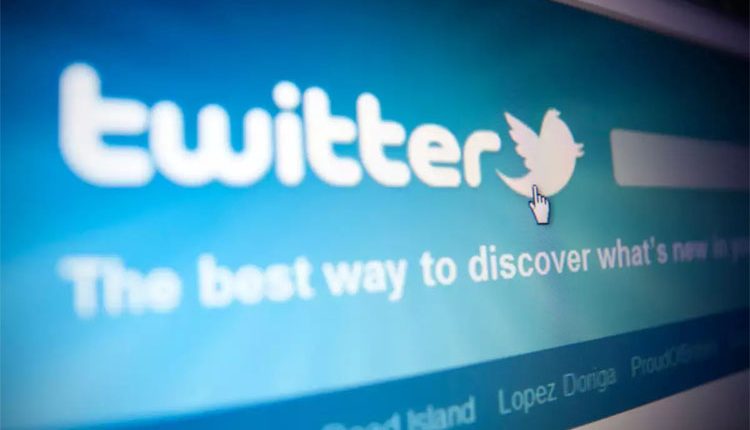 Washington, Jan 12 (Agency) Twitter announced on Tuesday that it has suspended more than 70,000 accounts since Friday that were primarily dedicated to sharing QAnon content as the social media site continued its crackdown on content after supporters of Donald Trump stormed the US Capitol on January 6. “These accounts have been engaged in sharing harmful QAnon-associated content at scale and were primarily dedicated to the propagation of this conspiracy theory across the service”, the company said.

Twitter said the move could result in some of the accounts losing thousands of followers, The Guardian reported.QAnon backers have pushed conspiracy theories on social media that include the baseless claim that Trump secretly is fighting a cabal of child-sex predators, among them prominent Democrats, figures in Hollywood and “deep state” allies.

On Monday, the company said it was working to remove some QAnon products from its online marketplace, citing policies that prohibit offensive inappropriate items. The world’s largest online retailer came under scrutiny for having apparel with QAnon insignia and related books up for sale days after last week’s attack on the US Capitol.

RITES in demand after order win

■ Jaishankar calls on Armenian PM Will cooperate closely in international…