Tokyo Games budget up by $2.85bln due to COVID-19 postponement 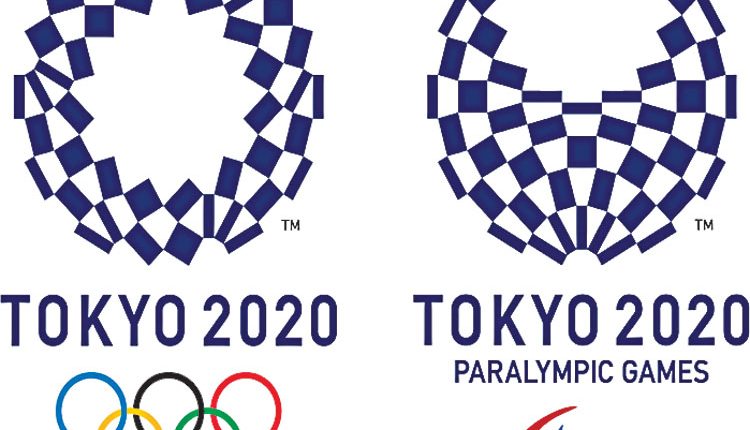 Moscow, Dec 22 (Agency) The total budget of the Olympic and Paralympic Games in Tokyo, which were postponed for a year due to the COVID-19 pandemic, increased by 294 billion yen ($2.85 billion) to $15.8 billion, Japanese media reported on Tuesday. The Kyodo news agency reported that most of the amount was needed to cover the costs related to the maintenance of sports facilities and the Olympic village. The amount of $931 million was allocated for measures to prevent the spread of the coronavirus infection.

According to the new budget, the Tokyo Games organizing committee will finance about $6.97 billion of the total amount, the city authorities – $6.787 billion, and the remaining amount will be paid by the Japanese government. The International Olympic Committee will pay an additional $193 million for the moving of the power walking competition from Tokyo to Sapporo due to concerns of extreme heat in the Japanese capital. The Olympic Games in Tokyo will be held from July 23 to August 8, the Paralympic Games – from August 24 to September 5.