‘This is young India at work’ 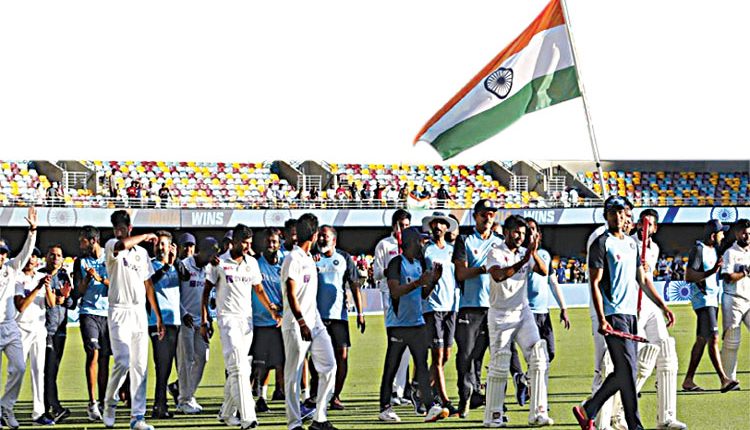 Brisbane, Jan 19 (FN Bureau) Not many gave India a chance to win in Brisbane. Two debutants – Washington Sundar and T Natarajan – played key roles, Shardul Thakur, playing his second Test, kept India in the game with his batting, Mohammed Siraj picked up his maiden five-wicket haul. Shubman Gill showed he belongs and Rishabh Pant helped India clinch the series 2-1. The will hold on to the Border-Gavaskar Trophy with their second Test series win in Australia.

15 Test matches played by Asian sides at the Gabba before this Test – losing 12 and drawing three. India became the first Asian side to win at the Gabba. In 2007/08, India became the first and only Asian team till date to defeat Australia at the WACA. With Gabba fortress breached, Edgbaston remains the venue where Asian sides haven’t won a Test yet (17 Tests). 328 The third highest target successfully chased down by India in the fourth innings of a Test. It is also the third highest successful chase against Australia in Australia after 414 by South Africa in 2008/09 and 332 by England in 1928/29.