Telangana CM decides to increase salaries of all govt employees 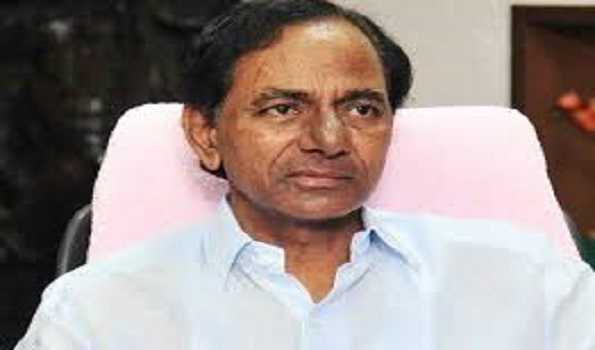 Chief Minister KCR also announced that besides the salary hike, increasing the age for retirement, giving promotions, effecting the transfers, formulation of simplified service rules, giving all the benefits on the day of the retirement to the employees and bidding them a respectful farewell, making appointments on compassionate grounds and all other employee-related matters would be solved by the end of February.

The Chief Minister also declared that recruitment policy after identifying all the vacant posts in the government would be done from February onwards.

To study all these issues and to have discussions with the employees’ unions, the Chief Minister appointed a Committee under the Chairmanship of Chief Secretary Somesh Kumar, Principal Secretary (Finance) Ramakrishna Rao, Water resources Principal Secretary Rajat Kumar as members of a three man committee.

In the first week of January the committee will study the PRC report and in the second week, the committee will have a meeting with the Employees Unions. The committee will advise the government on how much salary revision should be made? To what extent the retirement age should be increased? How to prepare the service rules? What policy should be adapted for the promotions? What is the strategy to get over the legal problems for implementing the Zonal system and other related issues. Later, the state cabinet would meet and take the final decisions, the release added.

IT carries out searches on hawala operators in Delhi, seizes Rs 14 cr cash