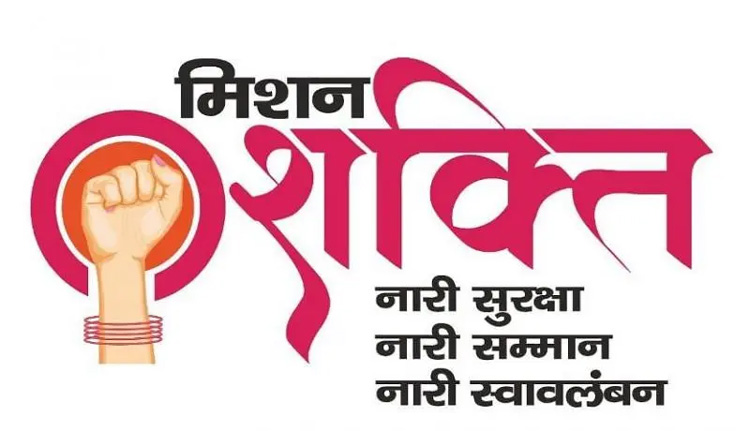 Lucknow, Nov 24(Agency)- Social media has emerged as a major weapon in the successful implementation of ‘Mission Shakti’ campaign launched by Uttar Pradesh Chief Minister Yogi Adityanath. Videos, messages, and voice messages related to women empowerment, domestic violence, child labour, child rights, and the ‘School Chalo Abhiyan’ are being sent to people through different social media platforms including WhatsApp and Facebook. So far, the awareness messages have been sent to 4 million people via social media.

Teachers of primary and upper primary schools of Uttar Pradesh are playing a vital role in the Mission Shakti campaign as they connect parents and children in the WhatsApp groups and make them aware of domestic violence, child labour, child marriage, and other crimes against women and girls. According to the Basic Education Department here on Tuesday, more than 1.5 lakh WhatsApp groups of teachers have been created at the school level, of which 35 to 40 lakh people have been made aware. Along with social media, meetings are being organised at district, block, and cluster-level for different awareness programmes including girls’ education and child rights. So far, these meetings have been attended by 6,23,754 people. Teachers are also organising online competitions for children on the topics of sexual harassment, methods of self-defense, domestic violence etc, to make them aware. Students from primary and upper primary schools are taking part aggressively and presenting these issues very beautifully through pictures and posters.

The ‘Shakti Manch’ of teachers has come out as a powerful medium of the Mission Shakti campaign. Over 4.5 lakh facilitators of Shakti Manch have made people aware of the topics of gender discrimination, ‘Humara Pariwar’, skill development, legal rights, etc. Basic Shiksha Adhikari (BSA) of Lucknow, Dinesh Kumar explains, “Teachers are taking interest in the Mission Shakti campaign and there has been a lot of awareness among people at district and block levels.”