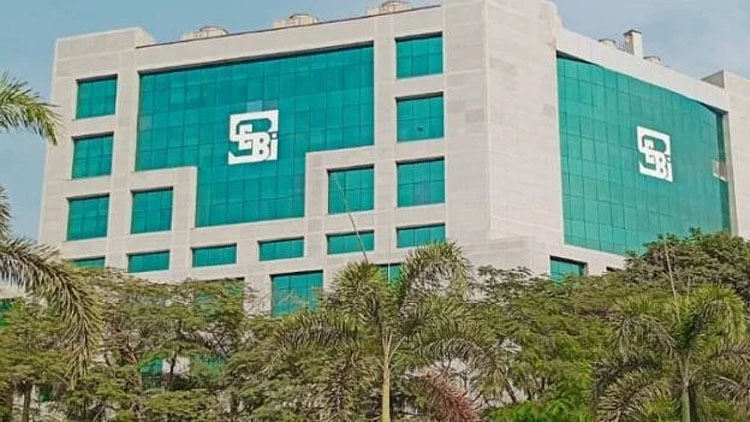 Mumbai, Jan 21 ( Agency) Capital Market Regulator The Securities and Exchange Board of India (SEBI)on Wednesday directed Future Group to inform shareholders of its listed retail companies involved in a deal with Reliance Industries (RIL) about the details of the complaints made by Amazon against the proposed transaction and its status. Future has been asked to follow the direction by India’s securities regulator while taking the shareholders’ approval on the Rs 24,713-crore merger and acquisition (M&A) deal.

It has also directed that the same should be brought to the notice of the NCLT while taking its approval on the M&A scheme. The directive comes after Future requested Sebi to expedite its review on the proposed deal. Amazon had initiated arbitration proceedings against Future in Singapore after the latter inked an agreement to sell its retail and related businesses to RIL last August. Future subsequently approached the Delhi high court, which last month upheld Amazon’s right to make representations to statutory authorities against the transaction. Sebi, through its letter, has also directed Future to inform shareholders that 74.2 pc of the business value of Future Enterprises will move to RIL after the deal. Further, it has been asked to convey that the acquirer “would not be seeking listing post the scheme of arrangement”.

While Sebi has not made any adverse observations on the proposed deal, it has passed the ball into the shareholders’ court to decide on the M&A. Additionally, Sebi directed Future that it should ensure that the shares of the transferee entities issued in lieu of the locked-in shares of the transferor entities is subjected to lock-in for the remaining period after the M&A scheme. The regulator has also advised that its observations be incorporated in the petition to be filed before the NCLT. Future will also have to ensure that it updates shareholders about further regulatory actions, if any, involving the M&A scheme prior to the NCLT approval. Sebi’s moves come close on the heels of Amazon writing to the regulator, urging it to suspend its review of the deal and not grant a no-objection certificate on the ground that its challenge to the agreement was before the Delhi high court.

Biden promises to be president to all Americans