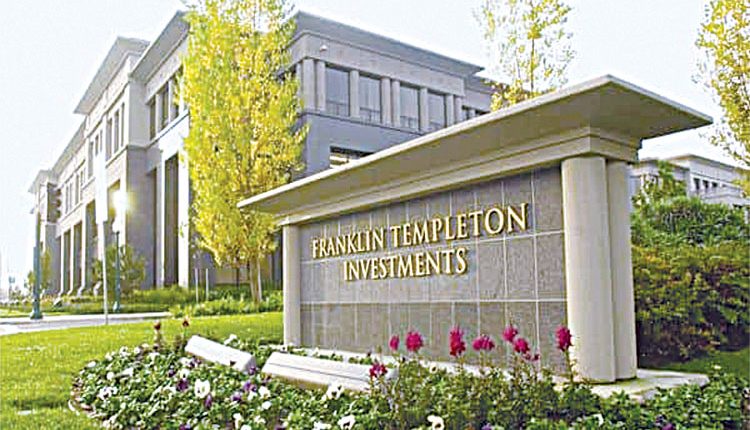 New Delhi, Jan 18 (FN Agency) The Supreme Court Monday said it would decide on distribution of money to Franklin Templeton unitholders after hearing the submissions objecting to the e-voting process for winding up the mutual fund’s six schemes. A bench headed by S A Nazeer granted three days for filing of objections to the e-voting on winding up of six mutual fund schemes of the company. The bench, also comprising A S Bopanna and V Ramasubramanian, was told by the counsel for Franklin Templeton that an order be passed for allowing distribution of money to the unitholders.

Solicitor General Tushar Mehta, appearing for Securities and Exchange Board of India (SEBI), said the market regulator was against making pubic the company’s audit report. The bench has now posted the company’s plea for further hearing on January 25. Reacting on the development, Franklin Templeton said, ”We are thankful to our unitholders for voting overwhelmingly in favour of the orderly winding up in all 6 schemes. “We deeply appreciate the support of our investors and partners and hope to commence distribution of investment proceeds at the earliest, subject to the directions of the Hon’ble Supreme Court in the next hearing scheduled to be held on January 25, 2021,” the company said.

Earlier, the top court had asked the Sebi to appoint an observer for overseeing the e-voting process. The voting with regard to winding up Franklin Templeton’s six mutual fund schemes has taken place in the last week December and it has been approved by the majority of unitholders. The apex court had said that its December 3, 2020 order by which it had stayed the redemption of payment to unit holders would continue till further order. “SEBI shall appoint an observer regarding the e-voting of unit holders which is scheduled between December 26 to December 29, 2020. The result of the e-voting would not be announced and would be produced before us in a sealed cover along with the report of the observer appointed by the SEBI”, the bench had said in its order. It had said that SEBI would also file a copy of the final Forensic Audit Report before the court in a sealed cover.

Users are free to remove WhatsApp if concerned about data: Delhi HC