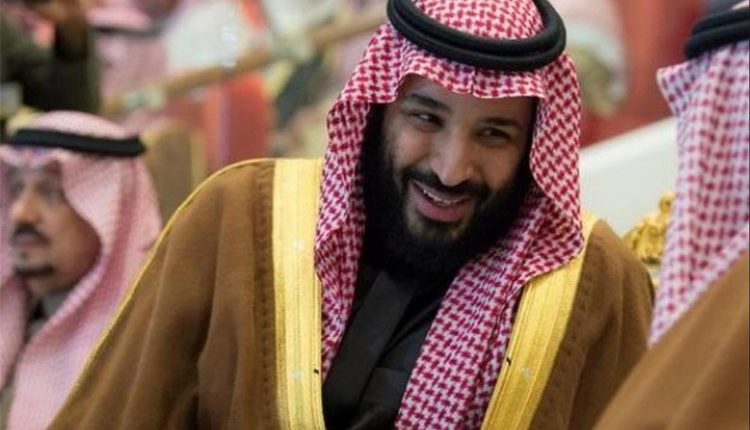 Doha, Jan 5 (Agency) The Saudi-hosted 41st Gulf Cooperation Council (GCC) summit will promote peace and unity of the region in the face of common challenges, Saudi Arabia’s Crown Prince Mohammed bin Salman said on Tuesday. The summit will begin later in the day. For the first time since 2017, it will be attended by Qatari Emir Tamim bin Hamad al-Thani — a symbolic mark of the end of a fierce diplomatic feud among the Gulf monarchies.

“The Gulf Cooperation Council summit will consolidate the ranks and enhance peace and prosperity, supporting the pursuit of the Custodian of the Two Holy Mosques, the King of Saudi Arabia and his brothers, as well as the Gulf state leaders, to unite in tackling the challenges facing our region,” the crown prince said in a statement. Qatar has been under a diplomatic and economic blockade since June 2017, when Saudi Arabia and other monarchies accused it of meddling and sponsoring terrorism. Doha has consistently denied the accusations, insisting that the neighbors’ discontent with its economic successes was behind their hostile policies. The reconciliation has been brokered by the United States over the past few months, especially by White House senior adviser Jared Kushner, who will be among attendees at the GCC summit.