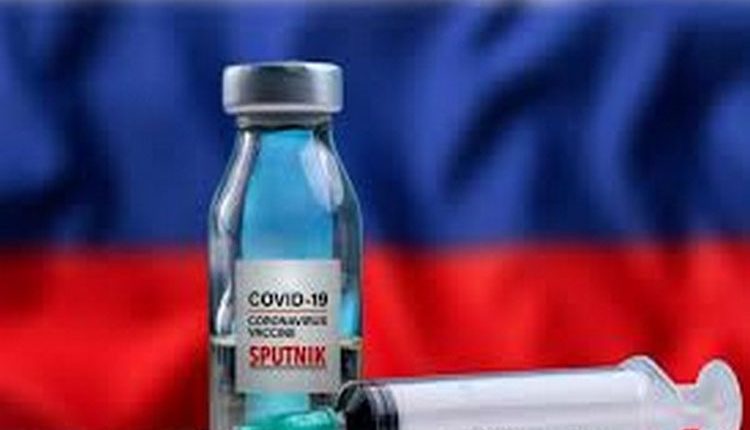 Moscow, Nov 24 (Agency) The efficacy of Russia’s Sputnik V Covid-19 vaccine is 91.4 per cent, based on the second interim analysis of data obtained 28 days after the injection of the first dose of the two-component vaccine, the Russian Direct Investment Fund (RDIF) said on Tuesday. As many as 22,000 volunteers have already received the first dose of the vaccine, while over 19,000 volunteers have received the first and the second doses, according to RDIF. A total of 40,000 volunteers are taking part in phase 3 clinical post-registration trials.
“Evaluation of efficacy was carried out among volunteers of the vaccine or placebo upon reaching the second checkpoint of the trial in compliance with the clinical trial protocol. The analysis demonstrated a 91.4 pc efficacy rate for the Sputnik V vaccine,” RDIF said in a press release, published in the official Twitter account of the vaccine.

Preliminary data obtained on the 42nd day after receiving the first dose of the vaccine, when volunteers have already formed a stable immune response, “indicates the efficacy rate of the vaccine is above 95 pc,” RDIF specified. “We plan to conduct the third interim data analysis after 78 confirmed coronavirus cases among volunteers and we have every reason to believe that the results will exceed our initial expectations. The drug’s final efficacy assessment will be made available after Phase III clinical trials are concluded,” Alexander Gintsburg, the head of the Gamaleya research centre that developed the vaccine, said. Russian Health Minister Mikhail Murashko noted that the high efficacy of the vaccine inspired hope “that we will soon obtain the most important tool in the fight against the pandemic of the novel coronavirus infection.”