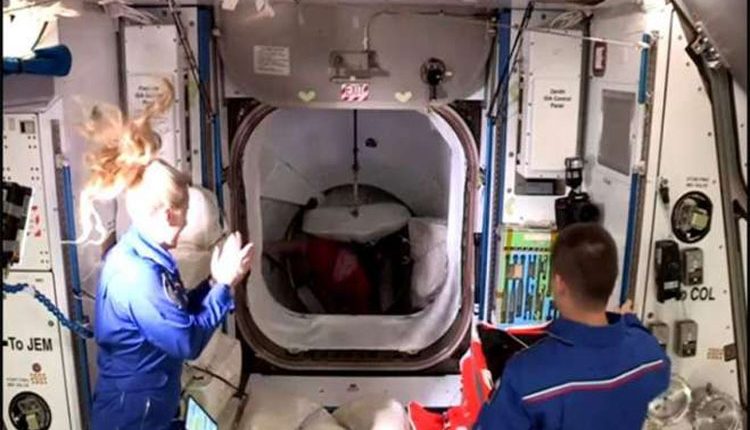 Moscow, Dec 22 (Agency) – Dmitry Rogozin, the head of Russia’s Roscosmos, expressed the belief in his letter to NASA Administrator Jim Bridenstine that the new US sanctions targeting the corporation jeopardized the future of the International Space Station (ISS).

“Dear Mr. Bridenstine, publications about additional sanction restrictions that are being prepared by the US Administration against Russia, in particular against Russian aerospace industry, have recently come out in mass media. More specifically referring to the estimated designation of two enterprises of the Roscosmos State Space Corporation … on the new list of sanctions. From the US side restrictions imposed on the mentioned Russian enterprises jeopardizes further implementation of the ISS program … Given these considerations, could you please confirm the matter and in case of its reliability inform of NASA’s prospective actions in order to prevent the ISS implementation risks,” the letter, seen by Sputnik, read.