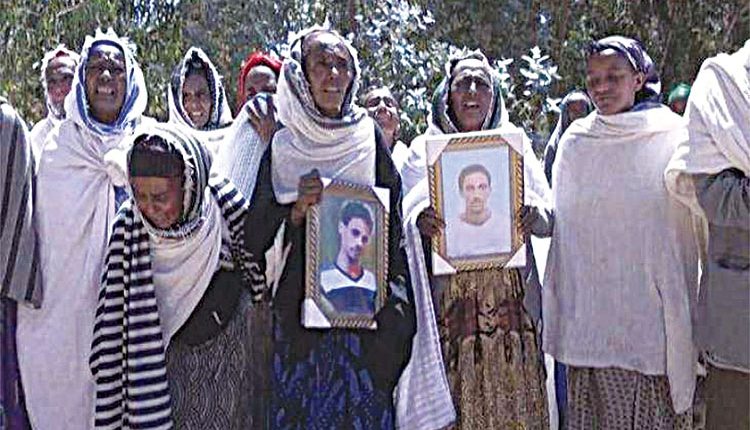 Moscow, Mar 5 (FN Agency) The United Nations should conduct an urgent inquiry into the war crimes and possible crimes against humanity committed during a joint Ethiopian-Eritrean offensive in Ethiopia’s Tigray region last November, Human Rights Watch said on Friday. The watchdog examined attacks in Tigray’s northern Axum town, in particular, scrutinizing video footage and interviewing 28 witnesses and victims, as well as their relatives.

“Eritrean armed forces massacred scores of civilians, including children as young as 13, in the historic town of Axum in Ethiopia’s Tigray region in November 2020. The United Nations should urgently establish an independent inquiry into war crimes and possible crimes against humanity in the region to pave the way for accountability, and Ethiopian authorities should grant it full and immediate access,” the group said in a press release. The watchdog found multiple instances of indiscriminate killing of civilians and damage of property between November 19, when the Ethiopian and Eritrean forces began shelling Axum, and November 28, when forces of the Tigray People’s Liberation Front (TPLF) attempted to confront them.

Furthermore, from November 28-29, the Eritrean forces, apparently angered by the local resistance, entered the town and went on what HRW described as a “24-hour killing spree.” They moved from house to house looking for young men and boys and executing them — according to the press release, over 200 local residents died that one day alone. Stressing that “condemnations are not enough to bring justice to the victims of grave abuses,” the watchdog called on the UN to collect forensic and other criminal evidence as part of an independent inquiry for establishing the actual facts of the events in Axum.

The Ethiopian government sent troops to Tigray last November after accusing the TPLF of hijack weapons from a local military base to arm anti-government militia. This was the culmination of a long-standing political confrontation between Addis Ababa and the north. Eritrea in this case appeared as Ethiopian government’s situational ally. The active phase of armed hostilities is now over, but the situation on the ground remains tense. Humanitarian organizations have reported a lack of access as tens of thousands of Tigray people remain exiled in neighboring Sudan.

Six journalists charged for coverage of anti-coup protests in Myanmar