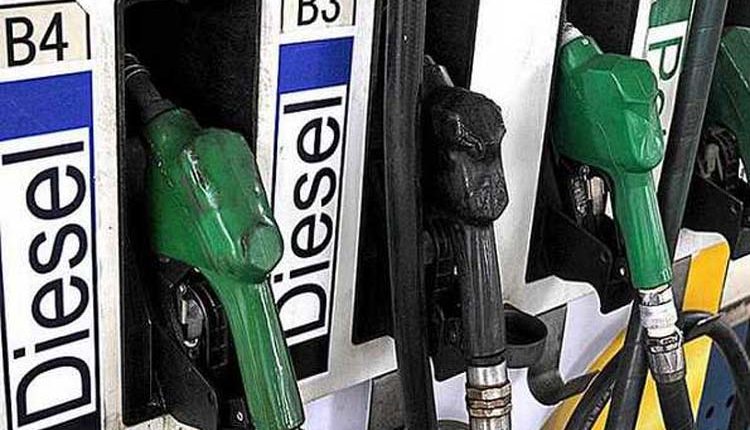 New Delhi, Nov 27 (Agency) Oil marketing companies increased petrol and diesel prices for the second consecutive day on Friday. Today, diesel is costlier from earlier, 22 to 26 paise and petrol from 17 to 19 paise per litre in four major metros cities of the country. The prices of both fuels remained stable on November 25, after petrol and diesel prices rose for five consecutive days.