Passenger vehicle sales in India up 11 pc in January: SIAM 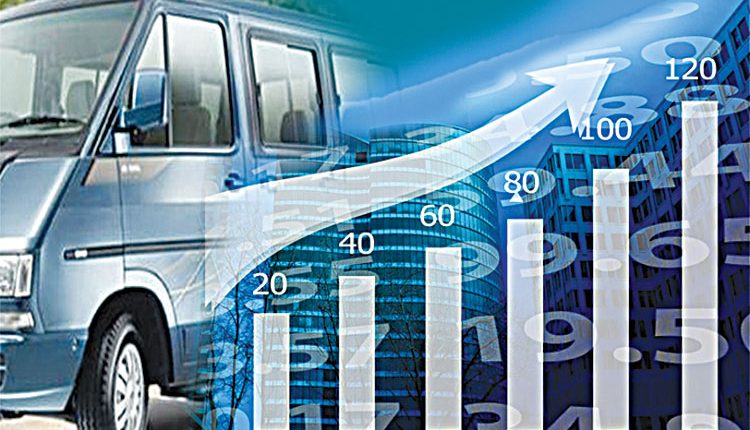 Commenting on the sales data, SIAM Director General Rajesh Menon said, ‘In January 2.77 lakh passenger vehicles were sold, clocking a CAGR growth of just 1.61 per cent over the previous highest sales in January 2018 of 2.64 lakh units.’ As far as two-wheeler sales are concerned 14.30 lakh units were sold last month, a de-growth of 5.32 per cent compound annual growth rate (CAGR) from the highest sales in January 2018 of 16.85 lakh units, he added. ‘The total PV sales from April to January` period were still below 2014-15 levels and for two-wheelers it is below 2013-14 levels,’ Menon said. Besides, three-wheeler sales suffered a de-growth of 56.76 per cent last month, compared to the year-ago period, primarily on account of lower off-take of passenger three-wheelers, he added. ‘Supply chain challenges including rising price of steel, unavailability of semiconductors and higher container charges, continue to be obstacles in smooth functioning of the industry,’ Menon noted.