Our progressive Constitution is greatest strength of India’s unity and development: Shah 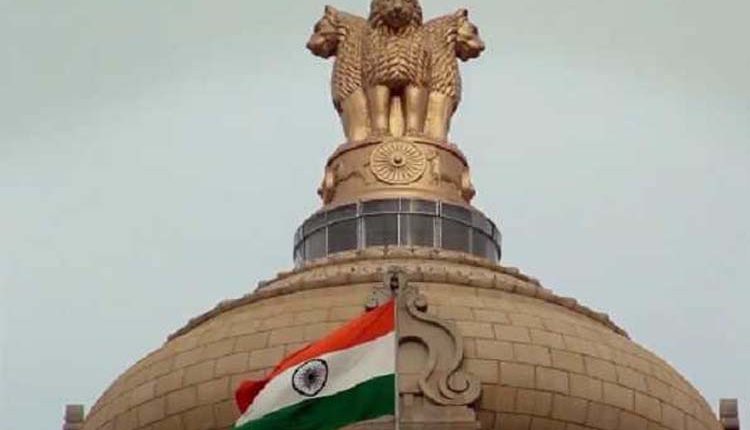