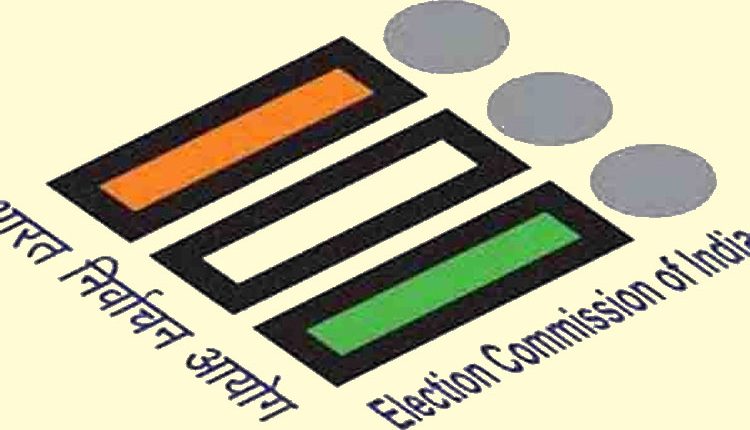 The filing of nominations for the second phase ends on March 12. Scrutiny of the same will be done on March 15. The last day of withdrawal of candidature is March 17. The political parties are gearing up for the longest phase of polls in the state assembly elections. This time the polls will be held in eight phases. Major political parties are expected to announce their candidates at least for the initial phases within the next few days. Ruling Trinamool Congress is expected to introduce some new candidates while BJP is also preparing to rope in popular faces. However, the new alliance of the Left parties, Congress and the Indian Secular Front is yet to finalize seat-sharing between the latter ones. The Chief Electoral Officer of West Bengal Ariz Aftab has written to the District Election Officers to keep contractual workers of the state government away from the poll process. Meanwhile, the ruling TMC has demanded the removal of Sudeep Jain, the deputy election commissioner in-charge of the state, accusing him of being biased against it and breaking norms of the federal structure.

On the other hand, BJP has demanded the removal of administrators appointed by the state government in municipal corporations after the end of the term. The united front of Congress, Left parties and ISF alleged that the model code of conduct is being violated by some of the officers of police and administration. Already 118 companies central forces have reached Bengal and they are engaged in route march and area domination to instil confidence among voters. 170 more companies of central forces are expected to arrive in the state by March 8. West Bengal assembly election is going to be a high stake event this fall as both BJP and TMC have unleashed challenge against each other. Even months before the polls, BJP has been aggressively campaigning in the state, targeting the incumbent Chief Minister Mamata Banerjee-led TMC government. Several big names of the TMC, have left their party and joined BJP ahead of the election, questioning the conduct of the Mamata Banerjee led state government. Names like Suvendu Adhikari, Rajib Banerjee, Baishali Dalmiya, former Howrah mayor Rathin Chakraborty and actor Rudranil Ghosh, others have joined the BJP ahead of elections. Meanwhile, BJP’s star campaigners including Prime Minister Narendra Modi, Union Home Minister Amit Shah, party Chief JP Nadda, national general secretary Kailash Vijayvargia, others have been actively campaigning in the state months before the forthcoming polls.