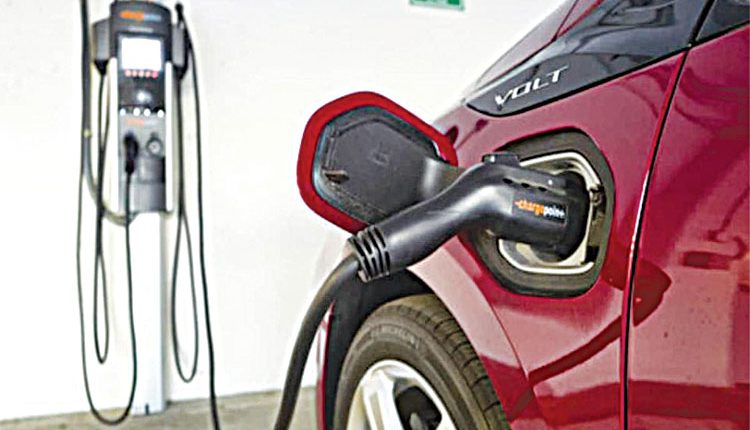 New Delhi, Feb 11 (Agency) The Electric Vehicle Outlook 2020 reports that 58% of all passenger vehicles sold will be electric by 2040, compared to just 2.7% today, suggesting a rapid increase in the next two decades. While the numbers may seem a bit over screeched, given the targets various countries are putting to roll out EVs makes one feel optimistic on the report. Also, with financial incentives available for low- or zero-emission vehicles, plus the advantage of getting the latest technology, more drivers are set to make the switch to electric cars.

But which manufacturer is ready to meet the electric demand? Without any doubt, Tesla takes the prize for selling the most EVs at 370,000 a year, or 42 per hour. The majority of the sales were from the game-changing, affordable Model 3. We already know that Tesla is leading the EV market, but what the various countries. Have you ever given a thought which countries are leading the EV revolution? As per an analysis, China dominates the list, selling over one million EVs a year, or 2,904 per day, which isn’t a surprise as the country has such a high population. Considering this, China sells much fewer EVs per person than other countries at just seven EVs per 10,000 of the population.

The greenest country turns out to be Norway, selling 80,000 EVs per year, which is equal to 148 EVs per 10,000 people – 261% more than any other country. Sweden comes in second place, although the units sold per 10,000 people is a lot less at 41, suggesting that EVs are popular in the Nordics. See how other countries compare as we rank them by how many EVs they sell per 10,000 people.

This list reveals the density of EVs per 10,000 people. China being the most populated countries, will take time to top the list, but the speed with which they are producing electric cars, the day is not far when they will topple countries like France, US and UK. As for India, it is nowhere to be seen in the list as the number of electric cars sold is way less than any of the developed economies. While India is pushing the EV sales, the numbers are coming from commercial vehicles and two wheeler sales.

Rupee up 4 paise against USD