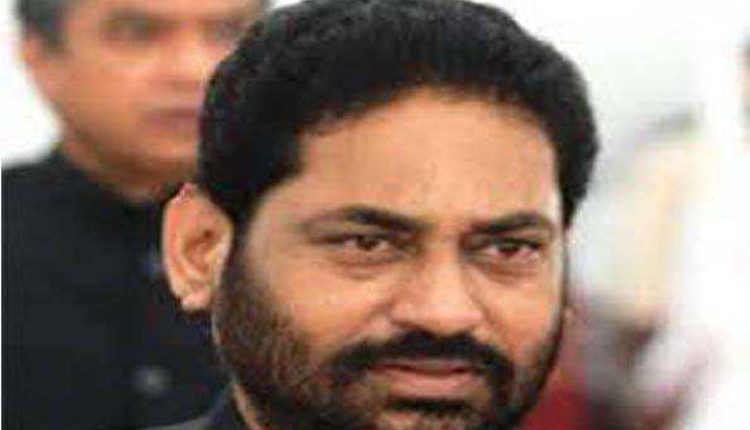 Mumbai, Dec 20 (Agency) Maharashtra would generate 17385 MW from solar projects in the next five years at much cheaper rates benefiting industries and agriculture revolutionizing the economic sector in the state, the state Energy Minister Dr Nitin Raut said on Saturday.

Addressing a video conference on renewable energy sector “Renew India 2020 Decarburizing Industrial Growth‐ the renewable way” organised by the Confederation of Indian Industries, Dr Raut said that recently the Government had launched new Renewable Energy Policy (REP) which would attract investment of Rs 75000 crore in power sector and other affiliated industries. The solar power would be cheapest power compared to thermal power. Hence, the dream of providing cheap power to industries and day time power to agriculture was going to become a reality. As per the estimates Maharashtra has a capacity to produce 25000 MW from solar projects but the Energy Department has framed the REP to produce 17385 MW in the next five years, he added. Dr Raut said at present, we heavily depended on fossil fuel and coal for power which was approximately 80 per cent of power generation in India. Compared to the thermal power, hydro, nuclear and gas, renewal energy sources were meager. Hence along with the Central government, state government was very keen to energise the power sector through solar power.