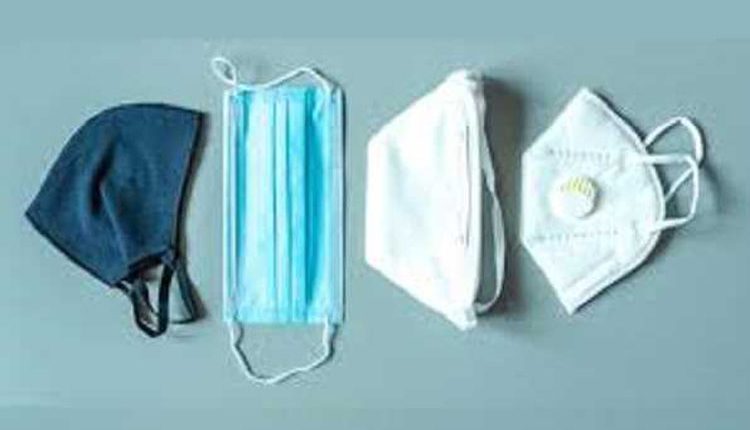 New Delhi, Nov 19 (Bureau) Delhi government on Thursday increased the amount of penalty from Rs 500 to now Rs 2000 for not wearing a mask at public places in the national capital, amid sharp rise in the cases from many days. Delhi Chief Minister made this announcement in a press conference after chairing an all party meeting here, that was called in view of discussing the situation and COVID control measures as the situation was deteriorating in the capital. He said that earlier there was a fine of Rs 500 for not wearing a mask, however, as many people are taking the preventive measure lightly and are not wearing masks, the fine amount has been increased to Rs 2000 as a step to take strict action against the guideline violators. It is noteworthy that rate of COVID spread has increased in Delhi and, as per data released on Wednesday, 131 people lost their lives to the virus in just a day’s time.
In an appeal to all the political parties Delhi CM said that the time is not to involve into politics on the issue and work together against the problem. ‘We want that people celebrate Chhath festival with full enthusiasm ,but, not at public places and ponds and pools’, he added. In view of larger interest of public health safety several other state governments have banned celebrations of the festival at public places to prevent virus spread. The Chief Minister urged people to celebrate Chhath at home.